Get fresh music recommendations delivered to your inbox every Friday.
We've updated our Terms of Use. You can review the changes here.

from Journey of Light - the soundtrack by Sam Billen 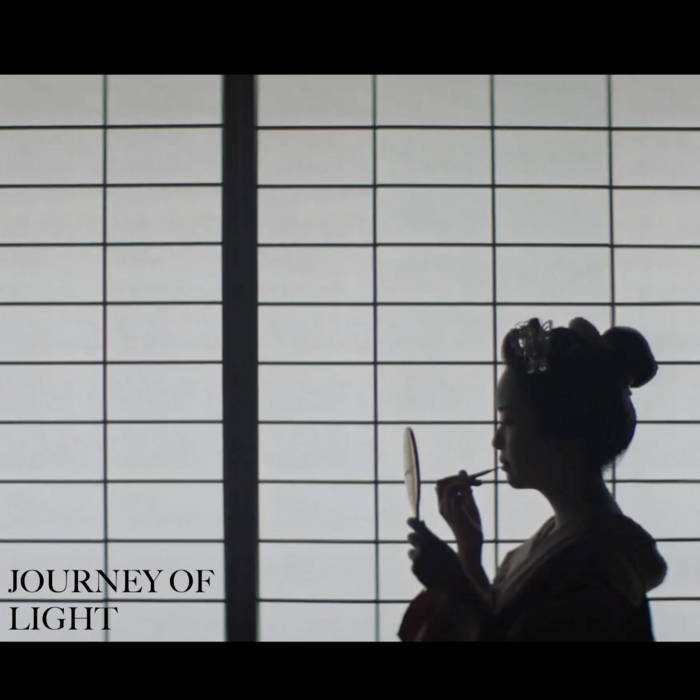 Soundtrack from the third of three films of the series, Journey of Light.

Guests John Beltran and Kim Myhr walk us through their magical musical adventures.